It was built on the ruins of the castle in 1775 and inaugurated in 1825. The bell tower is the only remaining tower of the medieval castle. In the new parish church of Sant’Andrea you can see important paintings such as the renaissance altar piece of Sant’Ercolano by Paolo Caliari called “Il Veronese” (1528-1588) which represents the praying Saint among the rocks of Campione where he retired to a hermitage. 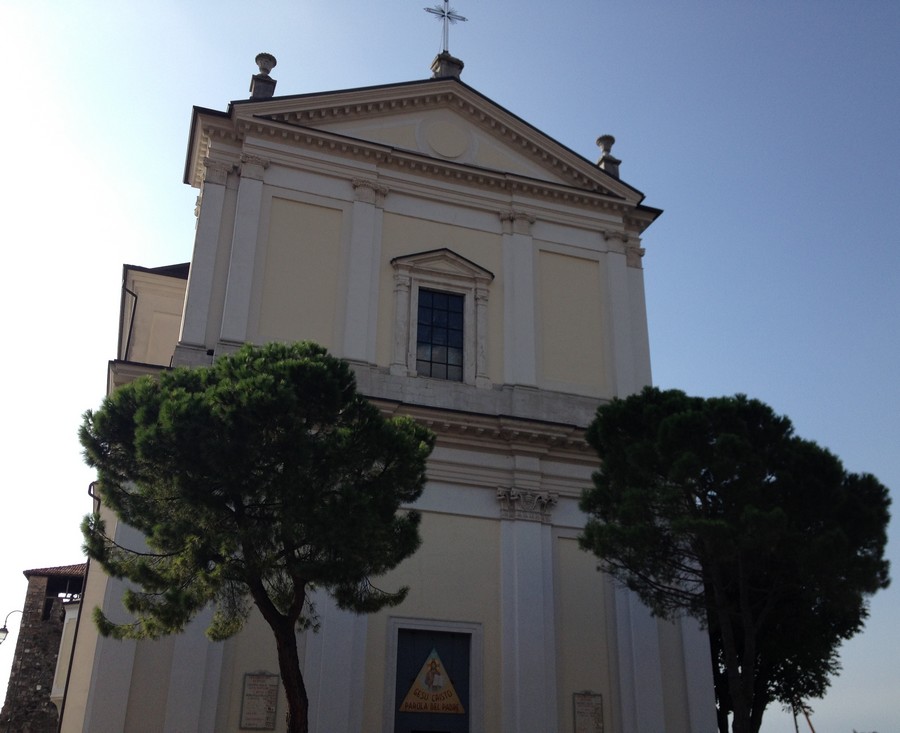