Built in 1584 upon the remains of the old roman parish, it is dedicated to St. Peter. It shows an austere façade that dated back to the XVII century, enriched by the statues of St. Peter and  two angels and also by elaborated marble columns. Two of them belonged to the adjacent roman villa. The interior of the church can be considered as a true art gallery of paintings created by the famous painter Andrea Celesti, painted between 1688 and the first decade of the XVIII century, showing the main episodes of the lives of the SS. Peter & Paul. Also the vault of the presbytery was painted by the same artist. On the floor we can find various tombstones in memory of some important families in the history of Toscolano between the XVI and the XVII century. 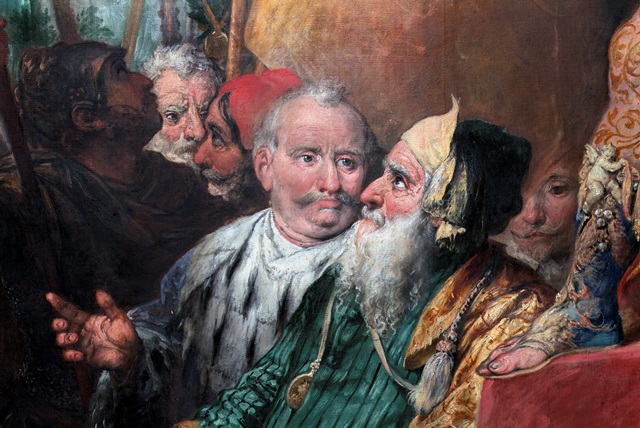 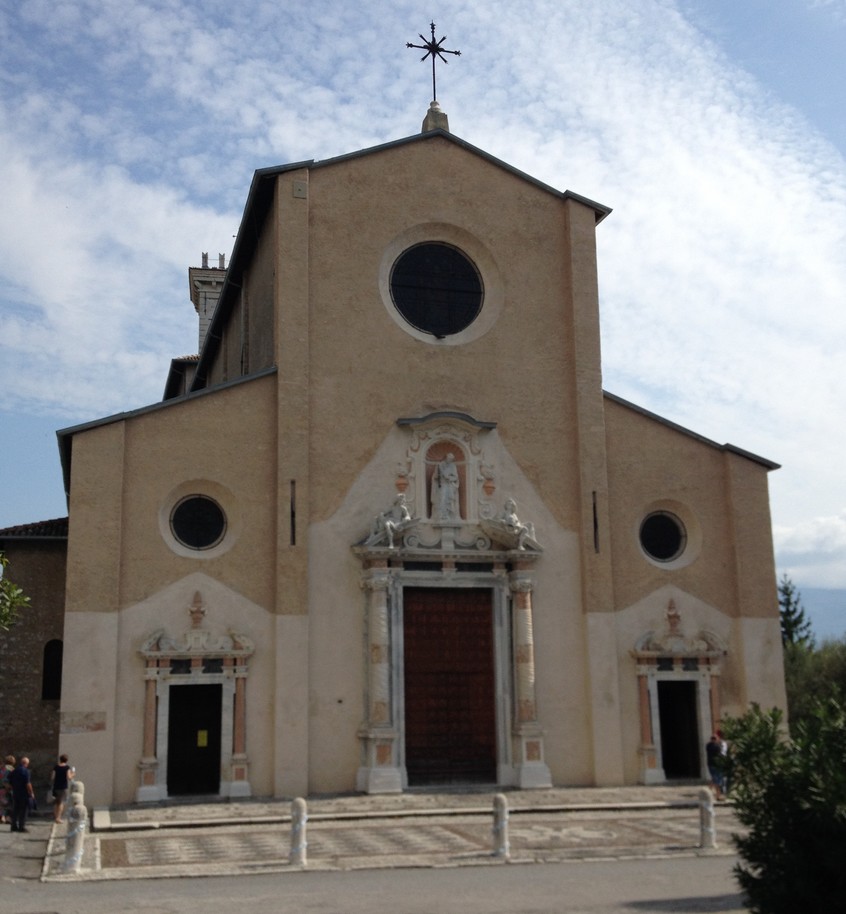