In San Marco square you can admire the monument named “Bella Italia”, inaugurated in 1909 in memory of the statesman and Prime Minister Giuseppe Zanardelli who had been living for years in Bornico. The sculpture is a work of art by the sculptor Leonardo Bistolfi who had originally placed the face of the woman, symbol of the Country, towards east, in the direction of Trieste, which was still in Austrian hands. 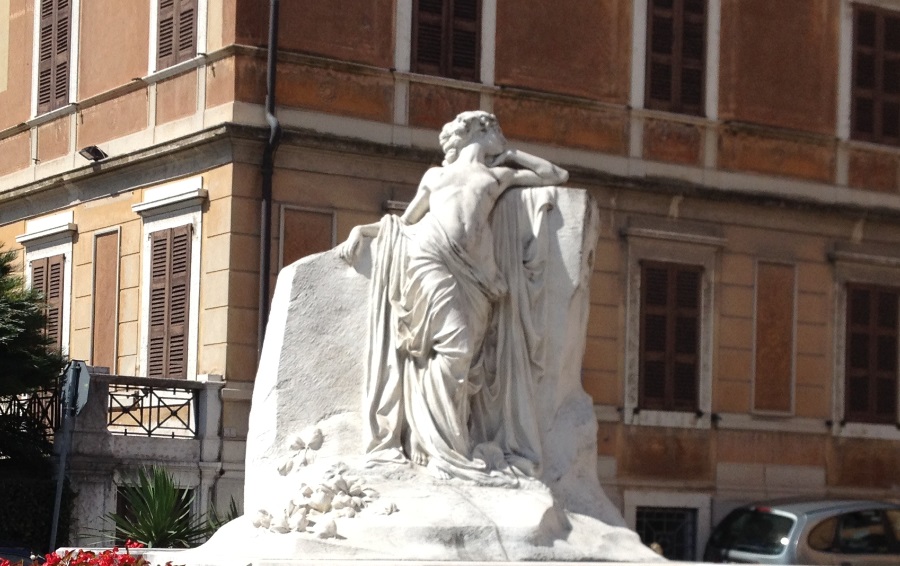