It was once a great and sumptuous palace of the noble family of Gonzaga built in 1606 by the Duke Vincenzo. It had a vast park of about 70 hectares that virtually covered almost the whole promontory crossed by a long driveway leading to the lake. During the construction of the palace the family of Gonzaga stayed in the old building in front that, at the end of the construction works, was joined by an air corridor that still remains. Unfortunately, today there is nothing left but a small part of the palace in Via Benamati, because, after the extinction of the family Gonzaga, the palace passed from hand to hand until it was bought by Mr. Ghiselli, who seems to be insane and demolished two-thirds of the palace, those closest to the Basilica of St. Andrew, in search of a hypothetical treasure. The warehouse of Gonzaga with a beautiful spiral staircase still exists and can be visited now as it has become an art gallery. It is interesting to know that the building was connected to the nearby Romanesque church by an underground corridor that allowed to Gonzaga to assist to religious functions through a window, still visible in the crypt even if closed.

To the family of Gonzaga belonged also the vast area of Serraglio Park with its palace acquired in 1659 that was connected to Gonzaga palace by an underground tunnel that allowed the Dukes to reach Serraglio without being seen and to keep their private parties. Now the gallery is closed and Serraglio Park and its Palace belongs to the municipality. In the mid-seventeenth century the Gonzaga family bought the Palazzo Bulgheroni and his park with gardens and lemon groves (now private, visible only from the outside following via Benamati). 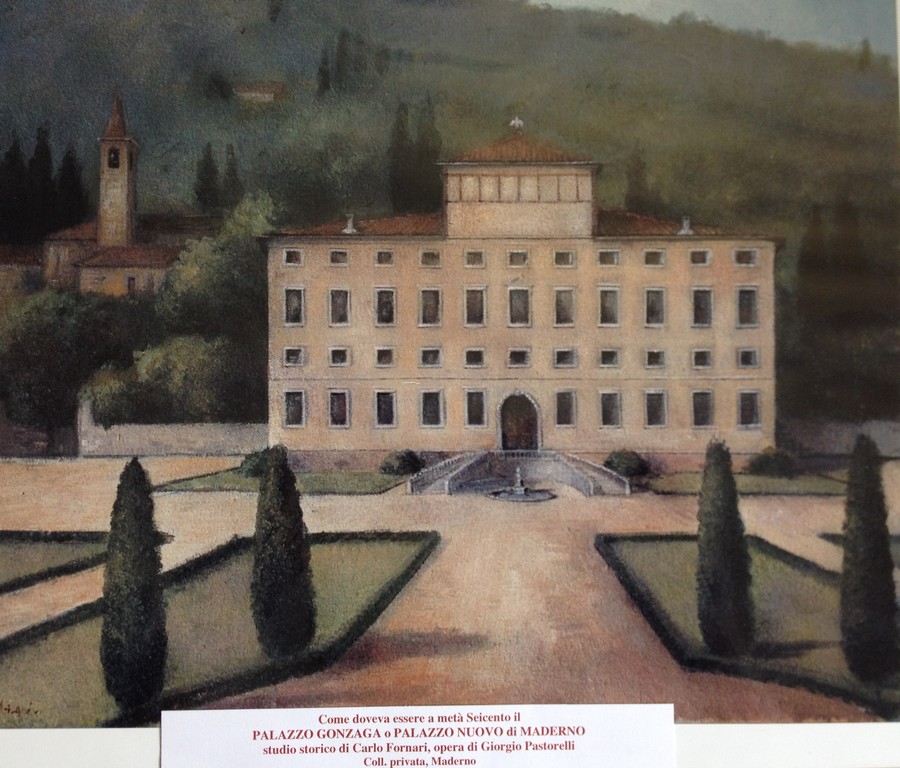