This palace belonged to the Convent of "Padri Serviti" of San Pietro Martire and its park communicated directly with the convent. It was then purchased by Gonzaga in the mid-seventeenth century and in 1712 it passed to the Royal House of Austria. First it was sold to a dealer in properties, then passed to Count Rizzardi. Now it's a private mansion but from its gates you can still admire the magnificent gardens and  lemon gardens. The palace is decorated with a frame painted with mythological scenes and winged cherubs that originally filled even the medallions of wood coffered roof. 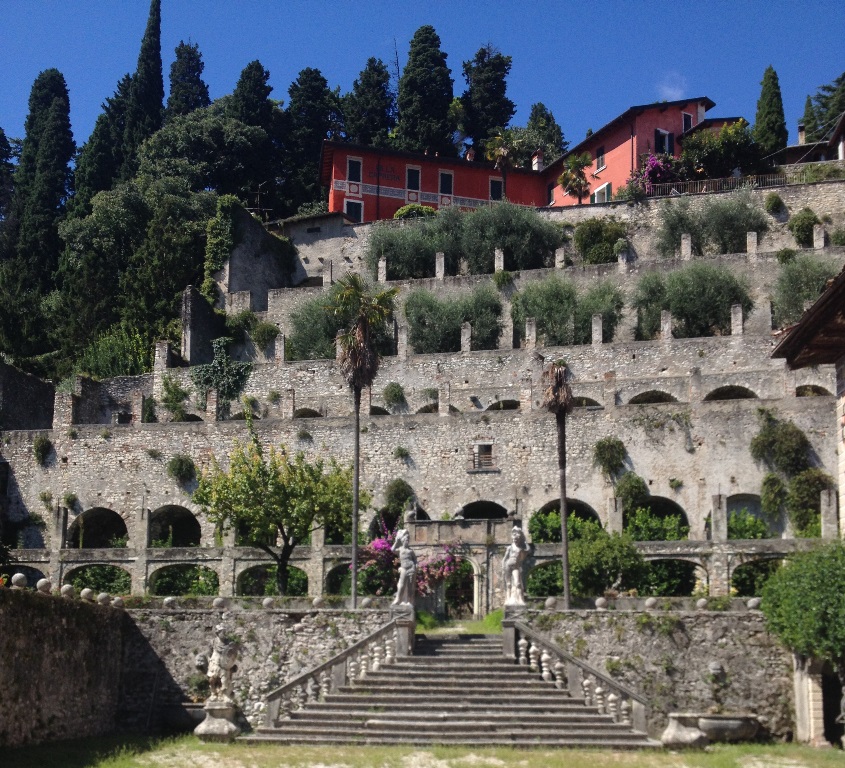 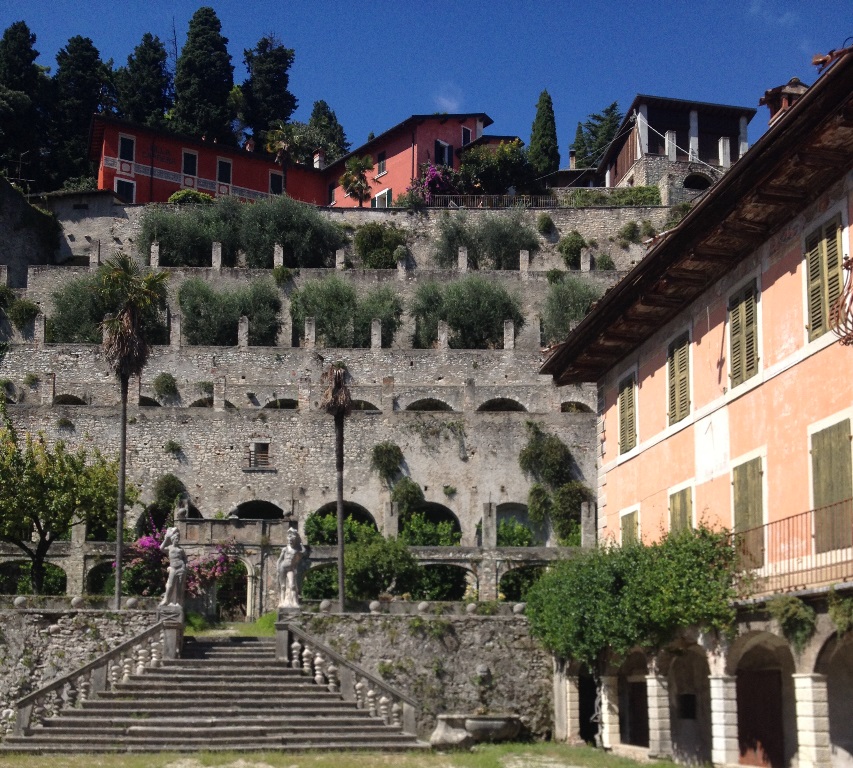