Large anchor recovered from the bottom of the lake in 2011, weighing 478 kg which served to anchor a large circular mark where in 1918 were moored three Mas (armed motorboat) sent by the Navy last year of the Great War in defense of enemy attacks because the area was considered a first-line. It commemorates the fallen of the Navy. 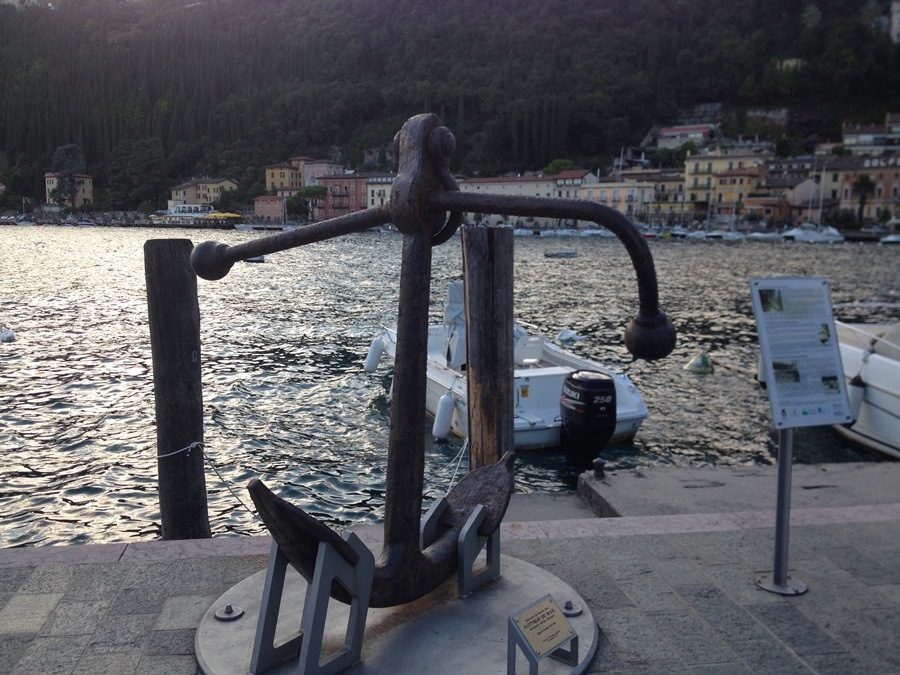